So one of the reasons I started this blog was so that I could keep up with what Levi was doing: milestones, new words, foods, etc. I realized last night that I haven't done that very well.
Big time fail! :(

I guess it could be worse...

Yeah, it could be worse.

So, in order to not feel like a failure, here are some 14 month facts (he just turned 14 months yesterday, so see, I'm not horribly behind): 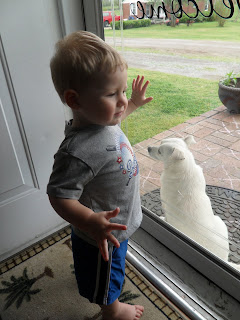 ﻿I could proably keep going, but I don't want to lose my dedicated readers to sheer bulletin-point boredom. Hope you all have a great day!
Posted by Meredith :) at 6:17 AM 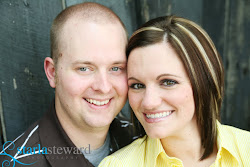 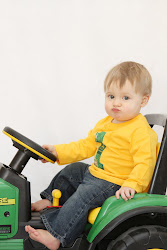 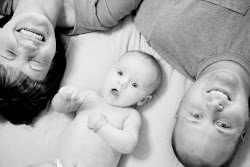